What’s an ebike… An electric bicycle or ebike, is a bicycle with an integrated electric motor which can be used for propulsion.

There are a great variety of different types of ebikes available worldwide. You can get ebikes that only have a small motor to assist the rider’s pedal-power (i.e. peddles). Ranging to somewhat more powerful ebikes which tend closer to moped-style functionality.

All however retain the ability to be pedalled by the rider and are therefore not electric motorcycles.

Ebikes use rechargeable batteries and the lighter varieties can travel up to 25 to 32 km/h (16 to 20 mph). Depending on the law of the country where purchased. The more high-powered varieties can often do in excess of 45 km/h (28 mph).

In some markets, such as Germany they are gaining in popularity and taking some market share away from conventional bicycles.

Depending on local laws, many ebikes (e.g. pedelecs) are legally classified as bicycles rather than mopeds or motorcycles. They are not subject to the more stringent laws regarding their certification and operation.

Unlike more powerful two-wheelers which are often classed as electric motorcycles. Ebikes can also be defined separately. They are reated as a specific vehicle type in many areas of legal jurisdiction.

Ebikes are the electric motor-powered versions of motorised bicycles. They have been around since the late 19th century.

Roodog has an ebike for everyone. 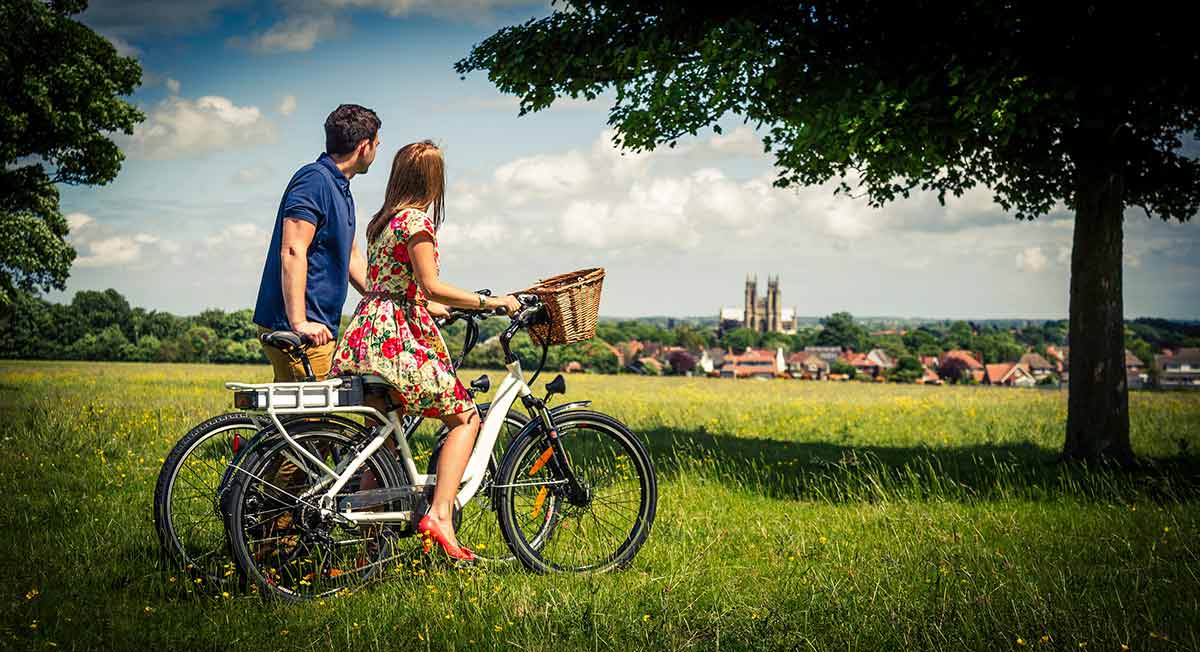 Now you know what an eBike is are you wondering what’s an eBike like to ride?

Please see our dealer page to find your nearest dealer and book a test ride.